General Manager Donny Pitts Looks Back on 35 Years with Graham 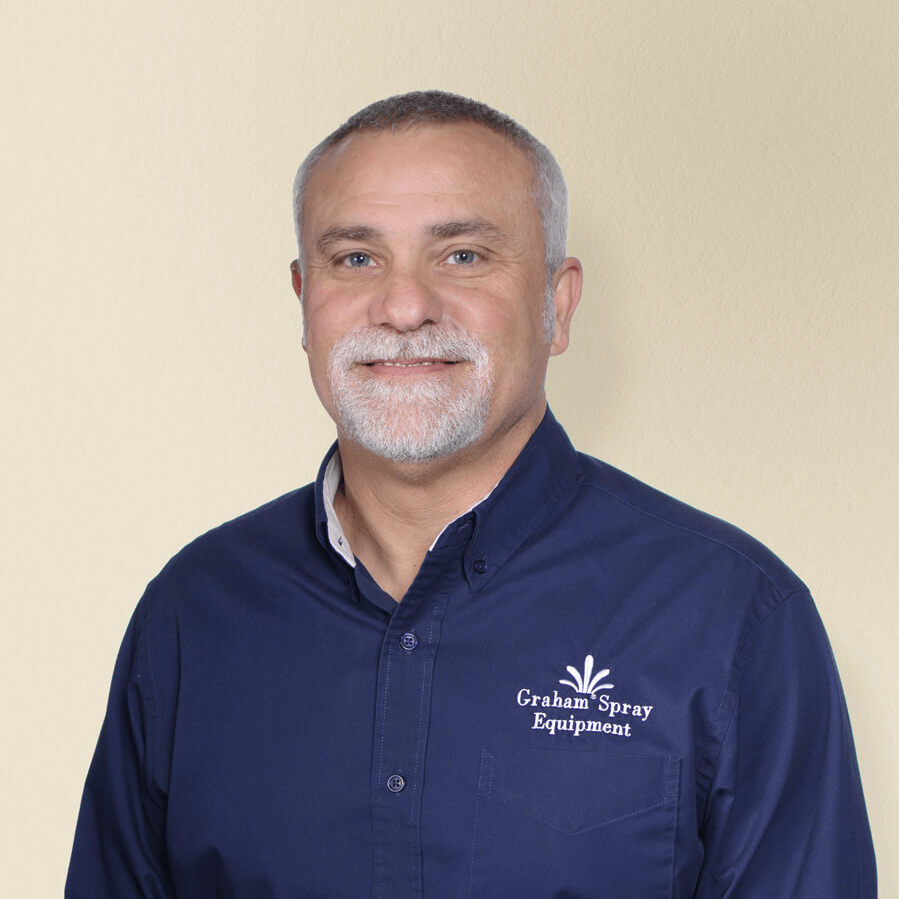 If it’s done at Graham, Donny Pitts has done it.  He started with Graham in 1984 and is now the general manager.  Here are some of his thoughts about changes in the company and the industry over the years.

He was hired as a “tank boy” when GSE was the smaller sibling of a spraying operation.

In the beginning we bought tanks, and I cleaned them up — drill and sand and polish. And I worked my way up from there! The spray techs would come over to work on our side in the winter, but most of the year there were just three of us in the shop.

We also bought beds back then. In the 90s, we just kept growing, and the lawn care part of the company got sold. We started making our own beds and then our own parts.

One of the biggest changes over the last 35 years is spraying capacity.

In the 80s and 90s, people were using big tanker trucks and spraying four or five gallons a minute. Now that’s down to about two gallons a minute. The chemicals have changed — they’re a lot more concentrated, so less can do the same job or even better. And more people are driving pickups, because they don’t have to carry as much.

Split tanks became popular as chemicals became more specialized. There have always been warm-season and cool-season grasses, but now there are products out there for very specific purposes that aren’t meant to be sprayed on every yard.

In the 80s and 90s we sought out and worked with a lot of the big franchise guys, like TruGreen, ChemLawn, and Orkin. As time went on, those operators sold their businesses or started building their own. We became more of a custom/specialized builder for those new mom-and-pop businesses.

I have seen a lot of those folks on the spray side become millionaires. I always tell people I got into the wrong part of the business!

The company’s commitment to craftsmanship has never wavered.

Our focus has been the same since the beginning: quality equipment that’s going to last. That’s what we’ve always taken pride in. Pride in our units lasting longer than the trucks.

Graham’s customer base has shifted geographically.

Back in the 80s and 90s we were BIG in the Northeast. We sold a bunch up there, from Ohio over to Massachusetts. And then there were some chemical scares and regulations tightened up in those states. They were requiring more use of dry fertilizers, which obviously affected us. For a long time we’ve made most of our sales in the Southeast. Now we are starting to see sales spread out again, back to the Northeast and even the Midwest.

He still loves his job.

I like seeing my work out there actually performing. We have a lot of trucks in the Atlanta area out working every day, and they’re helping people make a good living. 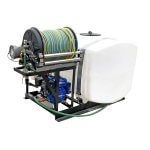 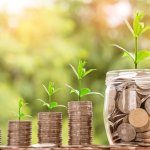 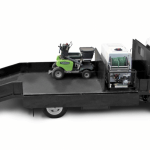